IDD stands for "Insurance Distribution Directive". It is a European directive in force since 2016, whose ordinance and decrees were published in France in May and June 2018. The IDD effectively repeals the Insurance Intermediary Directive (also known as IMD1). 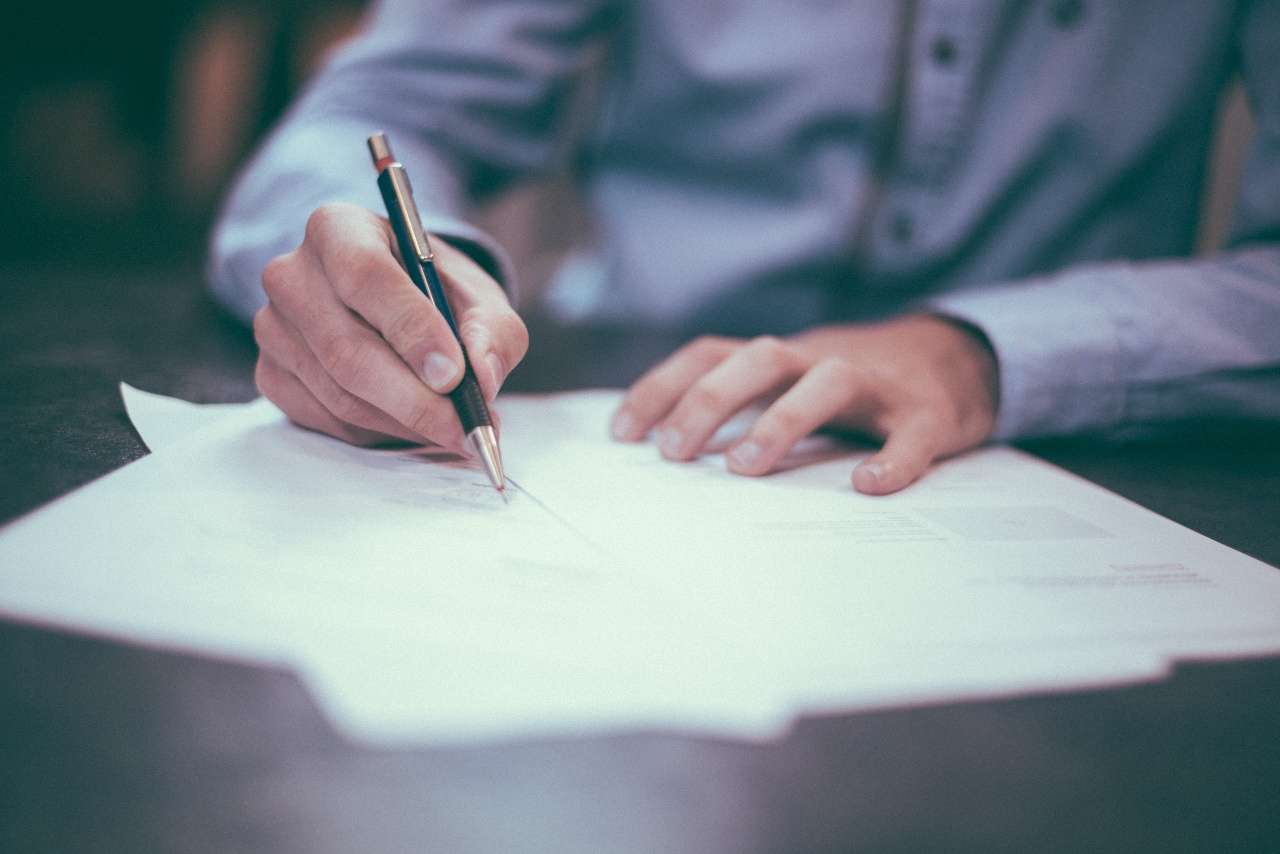 The 4 PRINCIPLES of the IDD

In a context where customers are increasingly demanding in terms of the services and products provided to them, national and European standards on consumer protection are becoming ever more stringent.

While the previous IMD1 Directive only applied to intermediaries in the sector, this is no longer the case with the IDD, which now also applies to direct sellers. In short, all players in insurance distribution (including producers) are involved in this Directive.

"Every insurance distributor must act honestly, impartially, professionally and in the best interests of its customers". This is in order to combat possible conflicts of interest, and to regulate the distribution of insurance so that the distributor does not have to seek the interest, but rather to respond as closely as possible to the needs of the customers.

The main rules of the DDA

What's at stake for companies :

The obligation to train for all these intermediaries requires the need to put in place internal processes to facilitate and automate training. The objective? To benefit from a single tool, which makes it possible to centralize the training of all learners, but also to be able to track results, progress and certificates.

In short, to be able to act in compliance with the IDD serenely and efficiently.

The 3 key trends in mobile learning